authorized use of military force 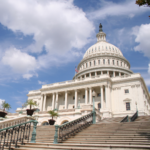 Today the Senate Committee on Foreign Relations voted on bipartisan legislation S.J. Res. 10 to repeal the 1991 and 2002 Authorizations for Use of Military Force (AUMFs) against Iraq. This important vote brings us closer to ending endless war in the Middle East. 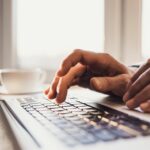 Right now, we have a rare window of opportunity to pass a law that would immediately make all our military families safer. H.R. 256 is a bill that would repeal the 2002 Authorization for Use of Military Force (AUMF) Against Iraq. If that sounds like confusing jargon to you, here’s a clearer example for why this matters: 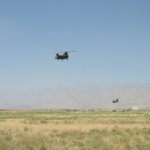 One of the most pressing foreign policy issues facing Congress and the White House right now is Afghanistan. Specifically, whether to fully withdraw U.S. troops from the country by the current target date of May 1, 2021. 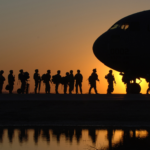 There’s a buzz around Capitol Hill right now about whether our country should change the way it decides to go to war. Given the relevance of this issue to our military community, we thought it’d useful to lay out an overview of U.S. War Powers so we can better engage in these conversations. 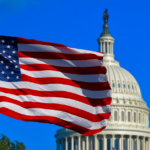 In the 19 years since, presidents from both parties have used the Authorization to Use Military Force (AUMF) as a pretext to engage in a wide range of military operations without seeking congressional approval, even when the connection to 9/11 is ambiguous or nonexistence. Congress has been derelict in its national security duties by allowing this to continue.

NATIONAL SECURITY STARTS ON THE HOMEFRONT

Our mission is to elevate military spouses and family members as uniquely qualified advocates and organizers on matters of foreign policy.

We are a nonpartisan group of proud military spouses, united by our love of country and commitment to service. We understand better than anyone the consequences that decisions over war and peace have here on the homefront. We are ready to make our voices heard.

END_OF_DOCUMENT_TOKEN_TO_BE_REPLACED

THE LATEST FROM SFI